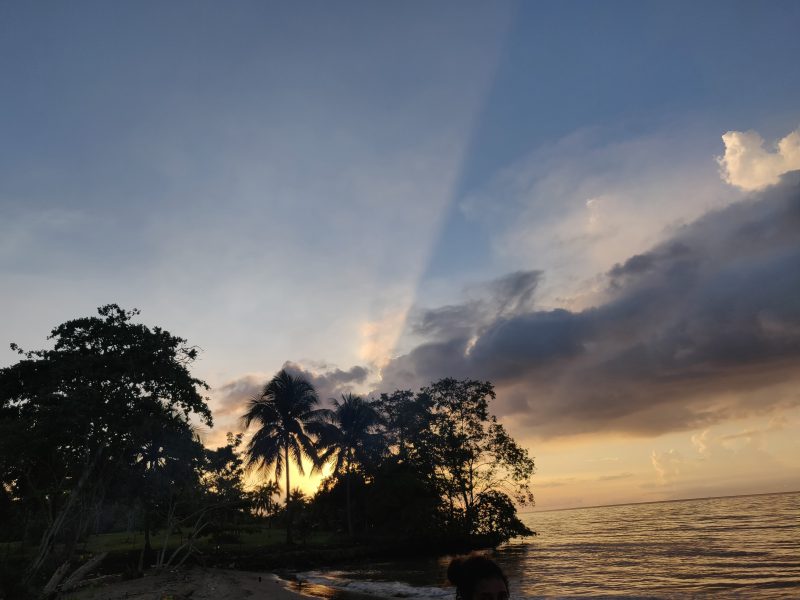 I will cherish today.
Where hordes of hurtful yesterdays
Seek to allay the victories I achieved.
Strategically deceive and say that today is not
okay.
I will love today.
I will keep at bay the spurs  of negativity
Leading me astray to the trenches of doubt they weave
webs in which many fall
prey.
I will value today.
For in it I am blessed beyond measure
with humble blessings and daily treasures
another opportunity to give thanks and
pray.
I will be content today.
Mindful of future goals and plans
I desire to reach but I’ll stand
content and work steadily towards them
today.
I refuse to let past pains and future worries  get in the way
of loving and cherishing myself today. 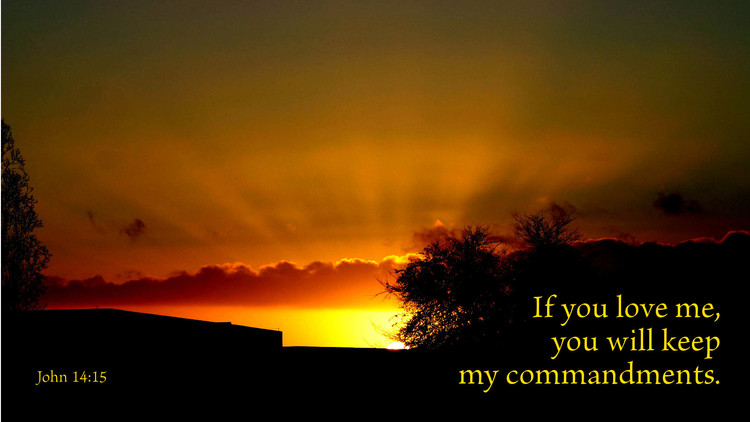 On the 6th November, we celebrated my mom’s birthday. In our country, we also happened to be celebrating Divali, and so with the day off, our family thought it would be prudent to invite all the brothers over to enjoy a meal together. It is a national tradition to cook Indian food around this time, and so we were planning to cook some channa, or split peas, along with the meal. Mom being the sacrificial person she is, wanted to cook the channa in a way she recently learnt from another recipe. However, as it was her birthday, my father insisted that he prepared it instead.

“You tell me how to do it, and I’ll get it done,” he said, laughing off her constant appeals to cook it for herself. She reluctantly agreed, and proceeded to instruct him on how to prepare the peas. After giving ear to her method, he casually replied, “I think I’ll just do it the normal way that I’m accustomed to.” Her will already overpowered by this point, she put up no resistance and allowed him to do as he so inclined, preparing the channa his way. I simply laughed to myself, knowing beforehand that this was the outcome that was going to play out.

In retrospect, I wonder how many times I decided to make my own split peas. Surely throughout my walk as a Christian, there were times when I would’ve liked to do things that perhaps God would’ve desired, but not in the way that He wanted it to be done. Even more simply put, there are definitely times where I simply did what I wanted, choosing to completely ignore what was right, or what would’ve pleased Him.

Thankfully, Jesus wasn’t like that. In Matthew Chapter 26, Jesus was in the Garden of Gethsemane with His disciples, hours before He was to be betrayed. He was well aware of what was going to transpire. Soon enough, Judas would betray Him, and He would be sentenced to death on a cross. His emotions were taut, stretched to their limits. He said that His soul is sorrowful, even to death. He retreated from His disciples, praying a simple but powerful prayer:

“And going a little farther he fell on his face and prayed, saying, “My Father, if it be possible, let this cup pass from me; nevertheless, not as I will, but as you will.””

Jesus recognized that what was being asked of His heavenly Father was no easy task. He was burdened by it so much that He asked that if possible, that He may be exempted from it. In spite of this, He also asked that His Father’s will be done over His own, and thank God He did! We could never repay the great mercy that we were shown because of what was accomplished on the cross for us.

Someone very dear to me was invited along with the gang to celebrate our mom’s birthday with us. This being her first time, I wanted to show her around a bit. She was quite comfy in her seat just then, and said so, but she also said, “if you want me to go, I’ll get up.” Hearing her say that pleased me greatly, and I could only imagine that God was pleased as well by Jesus’s words.

Jesus said in the book of John that if you love Him, you would keep His commands. It’s only when you love someone that you’ll be willing to make sacrifices for them, choosing their way over yours. Does your love for God cause you to choose to do whatever is in your power to please Him? Do you often find yourself willing to make a hard choice for the sake of Christ? Or do you find yourself choosing to make your own channa? If you find yourself in the latter half of the equation, the key is simply to seek Christ for more love. As your love and relationship with Christ improves, so to will your willingness to please Him.

Once you take the right steps to prioritize His will over your own, at the end of your journey you’ll hear Him say, “well done, My good and faithful servant”.